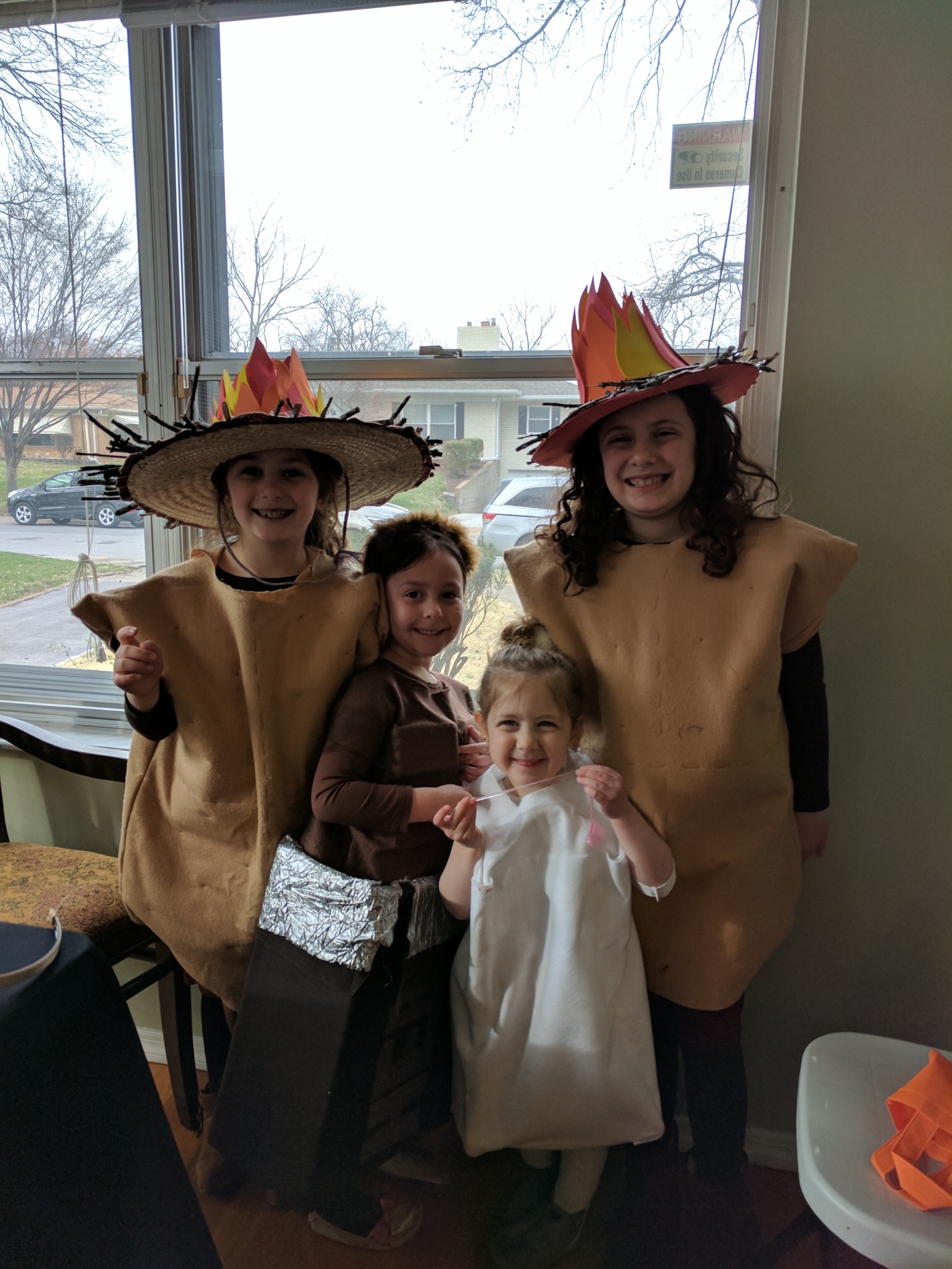 Even though Purim is over, I have one more Purim post to share. Some of my friends were super creative, hard-working, and organized and made matching family costumes and shaloch manos (mishloach manot).

I wanted to share these amazing ideas with you for inspiration! Below each are directions how to make your own. 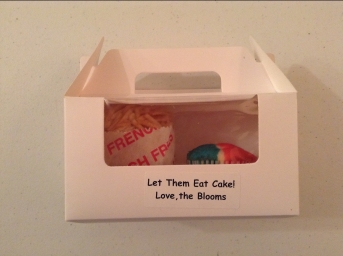 Costumes: Their grandma bought the jackets as shown above. The family bought the hats, but added some details.

Shaloch manos: Potato sticks as French Fries and a French flag-colored cupcake (related to Marie Antoinette saying “Let them eat cake” when people were starving and had no bread to eat).

OUT TO THE BALLGAME THEME: 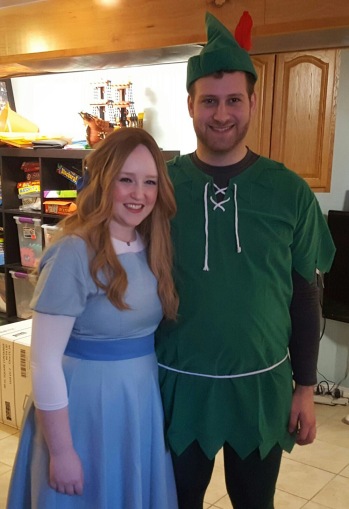 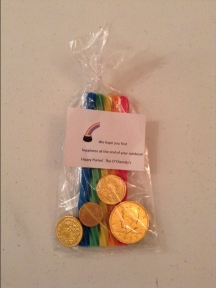 Costumes: Odds and ends from Five Below

Shaloch manos: Rainbow Twizzlers licorice from Dollar Tree and chocolate coins and treat bags from Party City. You can also find the bags at Dollar Tree, but their selection varies.

Graham crackers – The husband/dad took camel colored felt and sewed it into the shape of a rectangle, then flipped them inside out. In between the felt was an extra layer of padding sewn on each side (padding made of shipping blankets). He also put a piece of cardboard in each graham crackers to help them keep their shape. He cut arm holes and a head hole with a slit down the back so the kids could get them on more easily. The dad then hand-sewed stitching vertically and horizontally across the rectangle to resemble the lines in a graham cracker. He also sewed individual dots throughout the rectangles and pulled them tight from the inside to make them pucker like the dots on a graham cracker.

Marshmallow costume – He took an expandable hamper from the dollar store and covered it upside down with white felt (using hot glue). He then cut a head hole in the bottom and arm holes in the side. Their daughter was then able to put it on over her head. He tacked up the bottom with hot glue so that it would be a little shorter and look more like a marshmallow.

Hershey bar – He took pieces of cardboard and taped them together into the shape resembling a bar and to fit their daughter. He used spray adhesive to cover the box with dark brown felt. He then used a crinkly metallic fabric around the rim and cut it and the brown felt underneath it in the shape he wanted. He folded them over to make it look like the wrapper was open. For the actual chocolate he used a lighter piece of brown felt. First he took one piece the size of her torso and then cut four Styrofoam in even rectangle sizes. He hot glued them to the rectangle piece of fabric and then took another piece of brown fabric that was larger so it would be big enough to be an entire shirt – front and back. He then used spray adhesives on the front part to fit it tightly around the foam pieces. He then flipped the entire thing inside out to sew the two parts together leaving the armholes unsewn. He then flipped it back inside out so the chocolate pieces would be on the outside. He also cut a head hole. He then attached snaps to the lower portion of the chocolate and the upper portion of the box inside, so that they could snap on and off each other so she would be able to move and sit comfortably in a chair or in the car without the box portion on. Finally, he took a silver Sharpie and stenciled out the beginning of the word Hershey and filled it in using that same marker.

Hats – Sombrero and cheap cowboy hat (from the dollar store). He cut out flame-shaped pieces from red, yellow and orange foam sheets and applied them with hot glue to the crown of the hats (in an overlapping fashion). He then lined the top of the rim of each hat with brown felt using hot glue. He then glued on broken pieces of real twigs in a criss-cross design so that they would be sticking slightly off the hat to look like a bonfire.